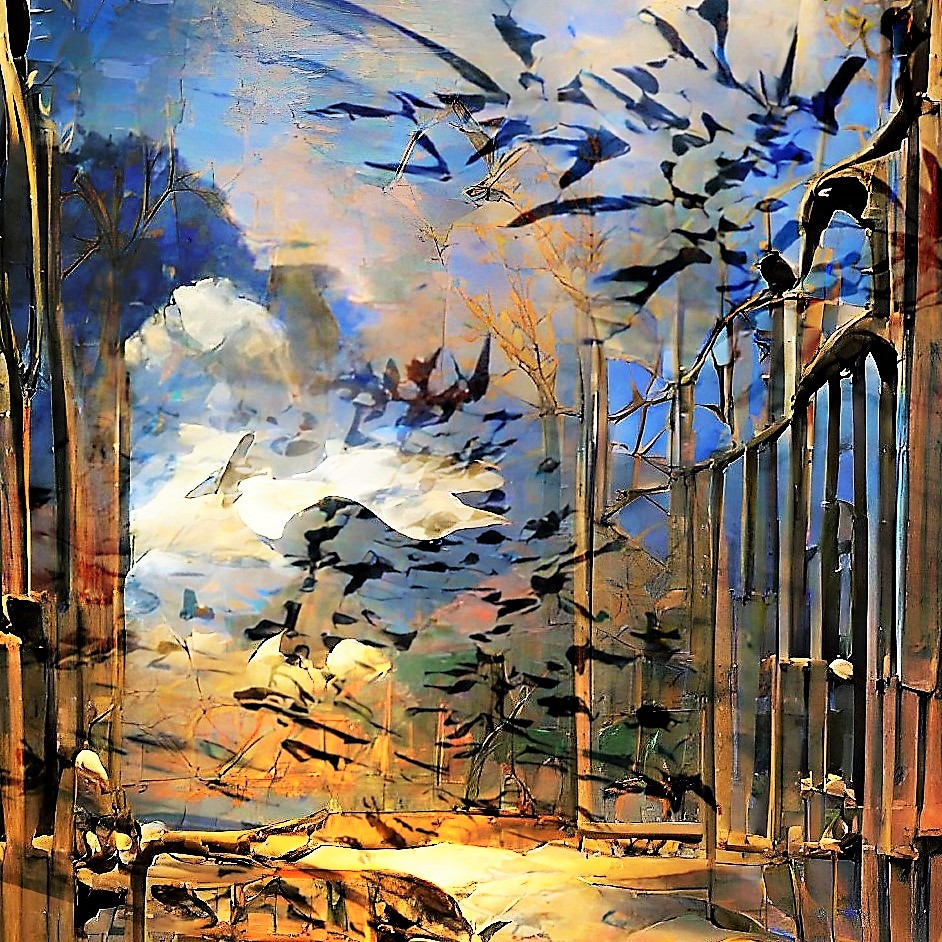 Sometimes something ugly can be transformed into something beautiful.

So what can be done with a poorly recorded soundfile of me playing my old Triton badly, the working title of which is “Time to Retire the Triton and the Player ”, which was languishing on my hard drive.

Well not retire. Yet…and yes, there is a home for this sort of thing, it’s called The Dark Outside.

What is The Dark Outside ?

The Dark Outside is a 24 hour radio broadcast that broadcasts sounds and music that you have never heard before and then deletes them. This year, 2022 sees the 10th Anniversary of this wonderful concept and it’s on further.in radio in October.

As an artist who likes to paint with sound, my starting point is to see if there is anything I can use of the original recording but in this case I felt it was a miracle it had survived the recycle bin and ended up in Possibles? folder.

Second route is to look at the midi and this is where something lovely happened. By taking the midi information, whole and sections, playing around with velocity, note length and transpose and by layering with sound a little bird appeared. The rest is sheer patience and time to construct the narrative of the piece in electronic sound. In this case, a bird in a gilded cage hears wild birds in the distance and eventually escapes…..or does it?

Bird Cage is a new piece created from something I wouldn’t want anyone to hear, that has only been heard by a select few on a radio project that I have a lot of time for.

p.s Since few come here to listen to my sound world, I thought I would post this here and let the caged bird fly, metaphorically.