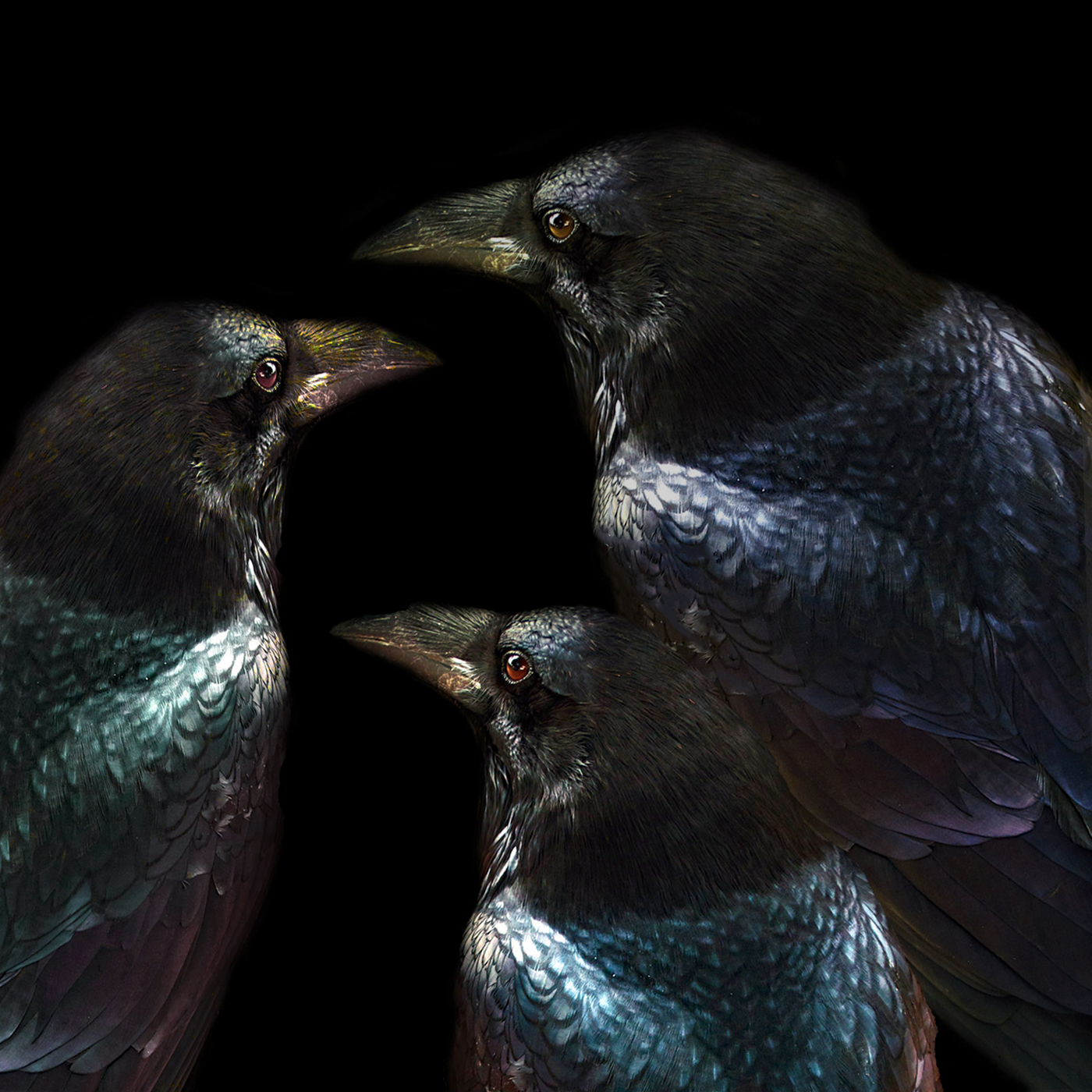 This months Haiku has arisen due to a dangerous thing for me – a trip down memory lane.

Several things and ideas happened at the same time, all based around the one theme – Crows.
I was in the garden and recently the large sycamore has gained some new residents – Crows, which I took some recordings of, and I thought these might make the basis of a sound haiku, linked into this haiku by Matsuo Basho –

Then I began wondering about the term…A Murder of Crows, which for some reason led me down the infernal memory lane, stopping at a poem I learnt at school (aeons ago), the ‘Twa Corbies’.
This poem always fascinated me and the original Scottish version appealed to the grusome inquisitiveness in me as a child. Most versions of this ballad and the English version ‘Three Ravens’ are slow and forbidding, as the said Corbies discuss the rich pickings of a fallen Knight.
However, I always thought this was a jolly conversation as the Corbies get a slap up meal at the end and so my haiku ended up, by chance, as a jolly little tune based on an imagined chat between three crows.

Like most of my tracks best listened through headphones.

Here’s the digital art of the soundfile – 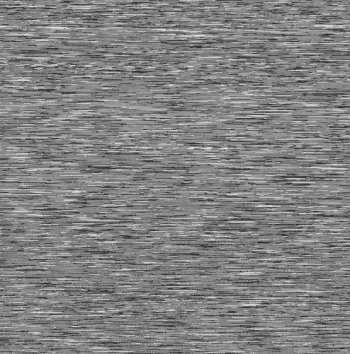