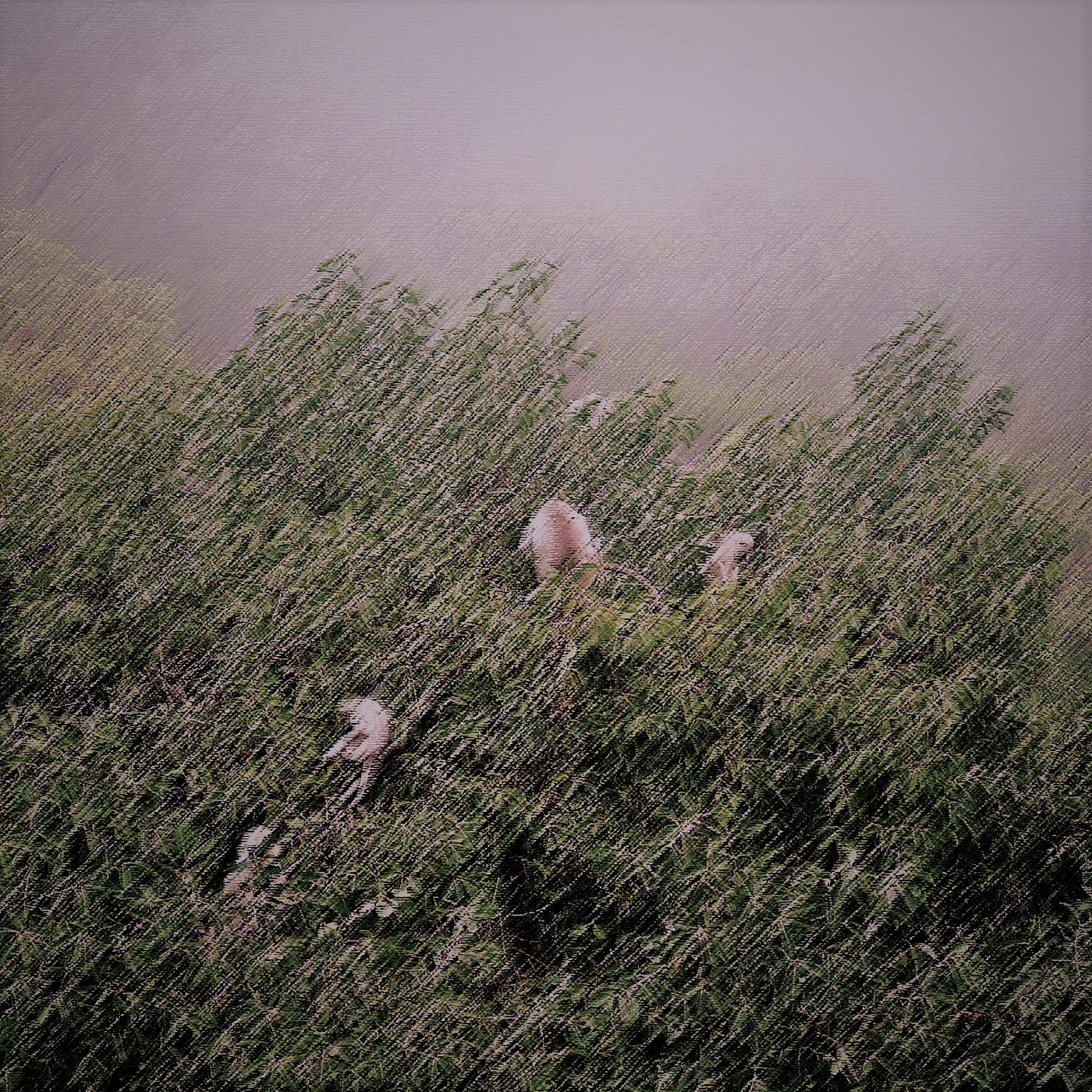 This is the most recent At Water’s Edge Challenge and as Rebekkah Hilgraves, the host of the radio show says –

” This challenge is another field recording one, where artists were to take any combination of these samples and make music with them using only these sounds as the basis. As with the other field recording challenges, the constraint was only use these sounds, and no additional instruments or synthesizers, but those sounds could be altered and processed in any way the artist could imagine.
With sounds such as water flowing, the results did sound similar on the surface. But if you dive into these waters, you’ll hear some remarkable differences — largely due to what the sounds suggested to each artist. So listen carefully, and enjoy the meditations.
Following the challenge tracks, we’ll sample various music from the RadioSpiral library that uses water as its basis, either thematically or substantively, or both. “

I like a challenge but this has been one of the hardest challenges to date.

I mostly create sound pictures based on one field recording as the only sound source and this often results in some surprising changes to the sound but often throws up many technical difficulties too.

For this challenge – Water of Life, I listened very carefully to the field recording as usual and began by experimenting with sections of the sound file, using the minimal lo-fi, low tech processes that I use. What emerged was what I imagined to be Howler monkeys or a group of monkeys, in a tree top. Since much of the sound file was deeply embedded with many layered sounds, it was difficult to separate them fully and so Howlers became a sound picture of a noisy tropical rainforest with a loud insect backdrop, strange jungle noises, rain falling on a tin roof and into metal pots and pans, an irritating mosquito, a jaguar roaring and a small group of monkeys singing to each other at dusk.

You can listen to mine and the other challenge tracks here as well as the whole programme.

Artwork by Museleon based on a photograph ‘Monkey’s Breakfast’  by Rajesh Misra on pixabay.