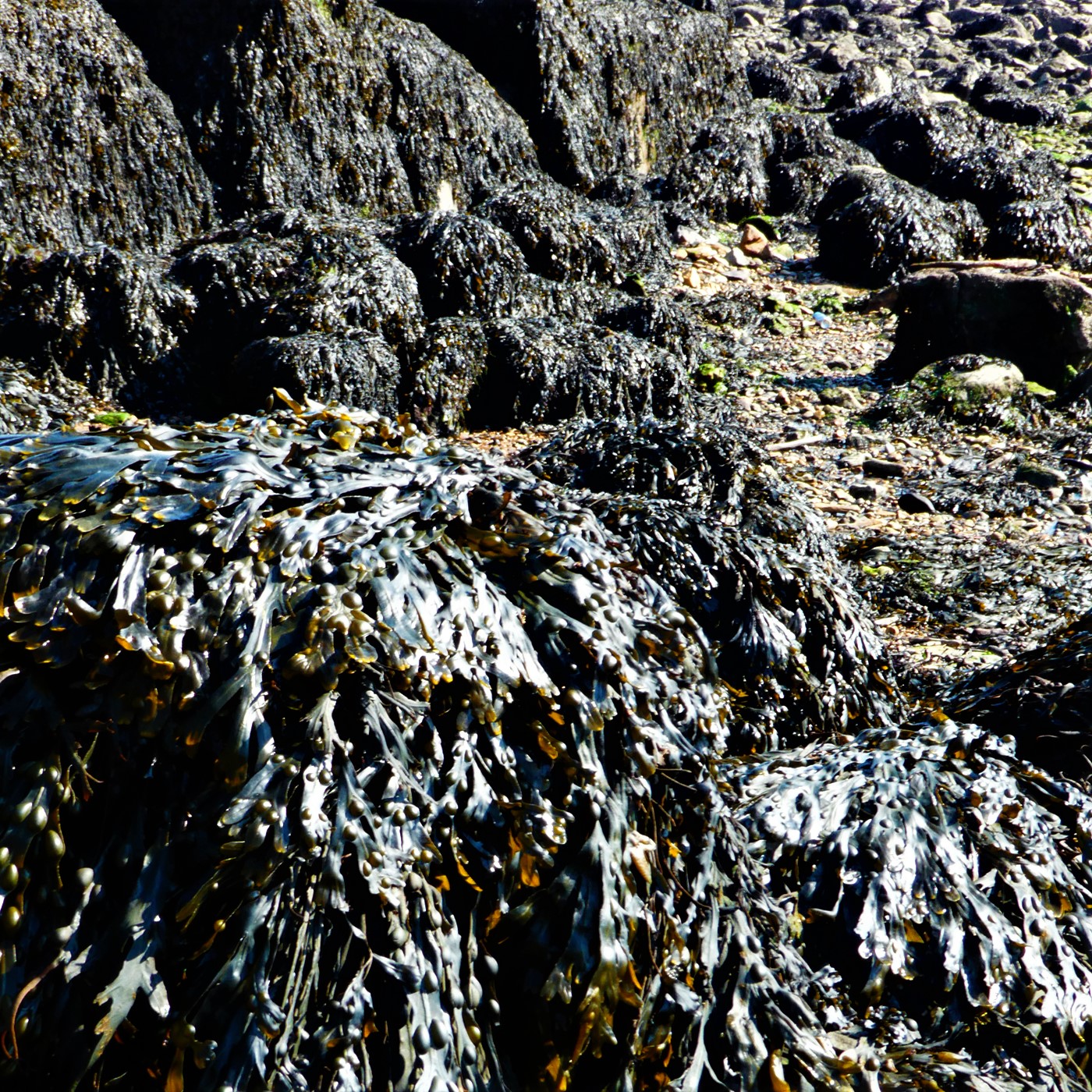 In 2017 I began what is a long term project about the mouth of the River Wear, creating audio art from my own field recordings and artwork which includes photography, as well as my paintings. The first field recording was ‘River Ambience’ which I reworked. This rework, true to form, evolved into something very different from the original field recording and became ‘Masts’. This process of reimagining sound to create something new has become the cornerstone of my audio art.

I’ve always been interested in how sound can mutate into beautiful complex patterns of noise with the minimal use of tech and processing. It’s the ‘small sounds’, anomalies, mistakes and the sounds ‘between’ that catch my ear. With a lo fi sensibility and low level processing, it never ceases to amaze me how sounds change and morph into something else, often in a surprising way. Consequently, Museleon tracks are experiments and are best listened to via headphones and often require “deep listening” to hear all the sounds.

‘Hades’ is a perfect example of this process. It began with a walk and a discovery of a place that, to my imagination both looked and sounded like descending into Hades. It was a bleak early January (2020) day and the river tide was low. It revealed a small beach covered in glossy black seaweed. It smelt strongly of diesel from the ships. Dark green slimy kelp draped over rusty poles, chains and metal. A large ship was docked at the port and was being unloaded…..there was sound…..lots of sound…..and in my mind I was standing beside the River Styx.

I took photographs and also a 7 minute field recording of all the sounds around me. Hades’ length is as long as I stood on the shoreline just listening. It is an electronic representation of the river I hear – seagulls, shingle, block yards, the port, warning sirens, men shouting, pigeons, small fishing boat engines, wind, masts, the tide, ripples, the zip on my jacket, waves.