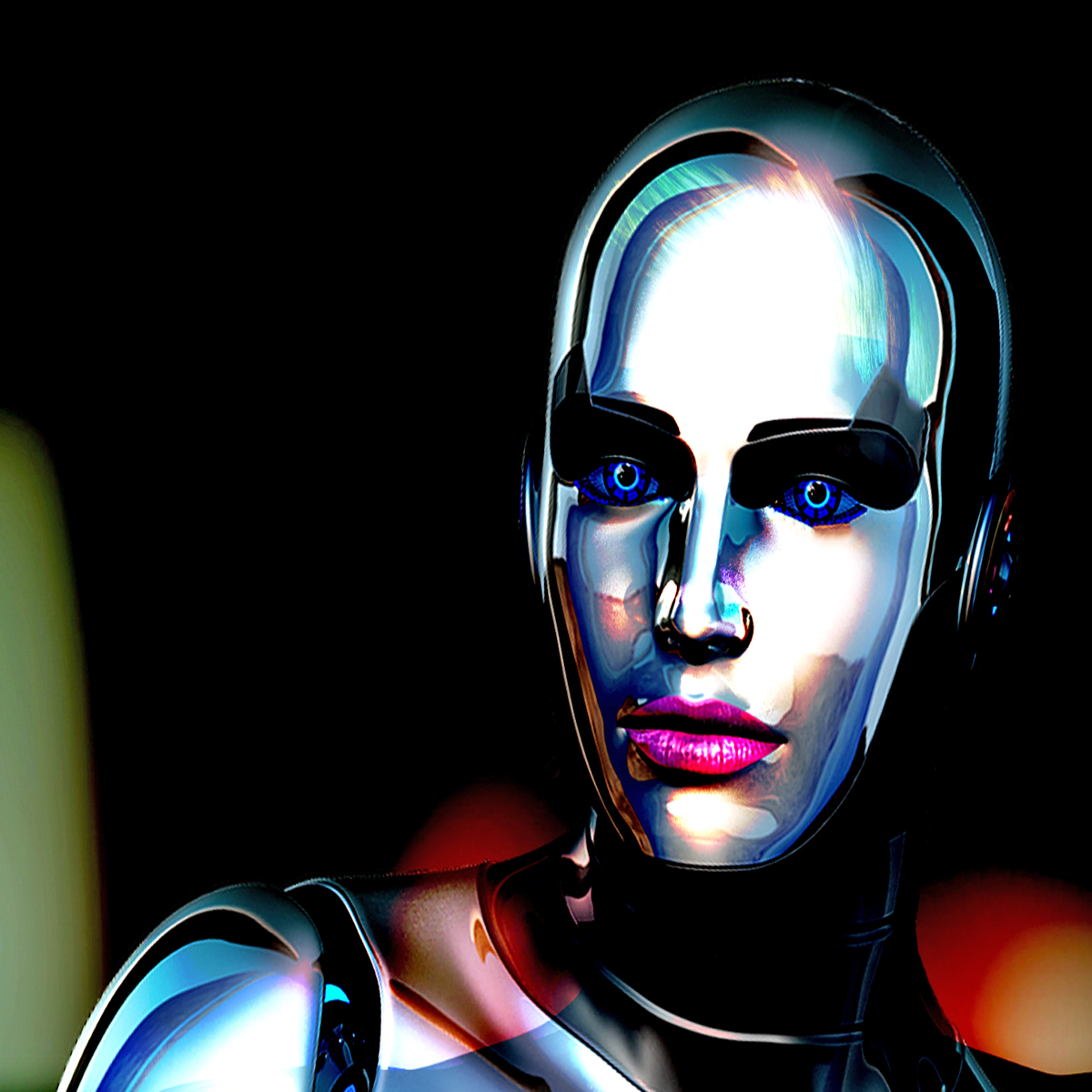 I’m really proud to be included on this most recent release from Urban Arts Berlin, who I have huge respect for as a label and project.

I have loved the writing of J.G Ballard ever since my Dad gave me a copy of The Drowned World many years ago and have steadily been working my way through his books ever since, the most recent being Super Cannes

“Don’t” is my noisy response to not only Ballard’s worlds but also this real one, where there’s a fine line between pleasure and pain, submission and control and power by some over others. As the notes I wrote to accompany the track say  –

In Ballard’s dystopian worlds, technology often has an ability to ultimately destroy his characters. “Don’t” is loosely in keeping with many of Ballard’s central themes, most notably technologically mediated masochism, tawdry and weird technologies, dark and hidden desires, psychological and physical torture often resulting in sudden violence. In a world of increasing use of AI, I imagined a cyborg in a power struggle not only with their human emotions but also battling against being controlled by their dominant partner. They have the understanding of the pain and pleasure of the relationship they are in, but they are also trapped, unable to escape the situation they find themselves in, steadily spiralling into violence.